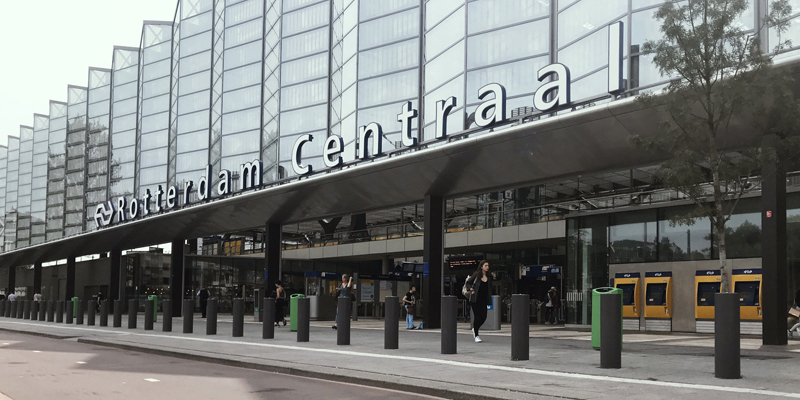 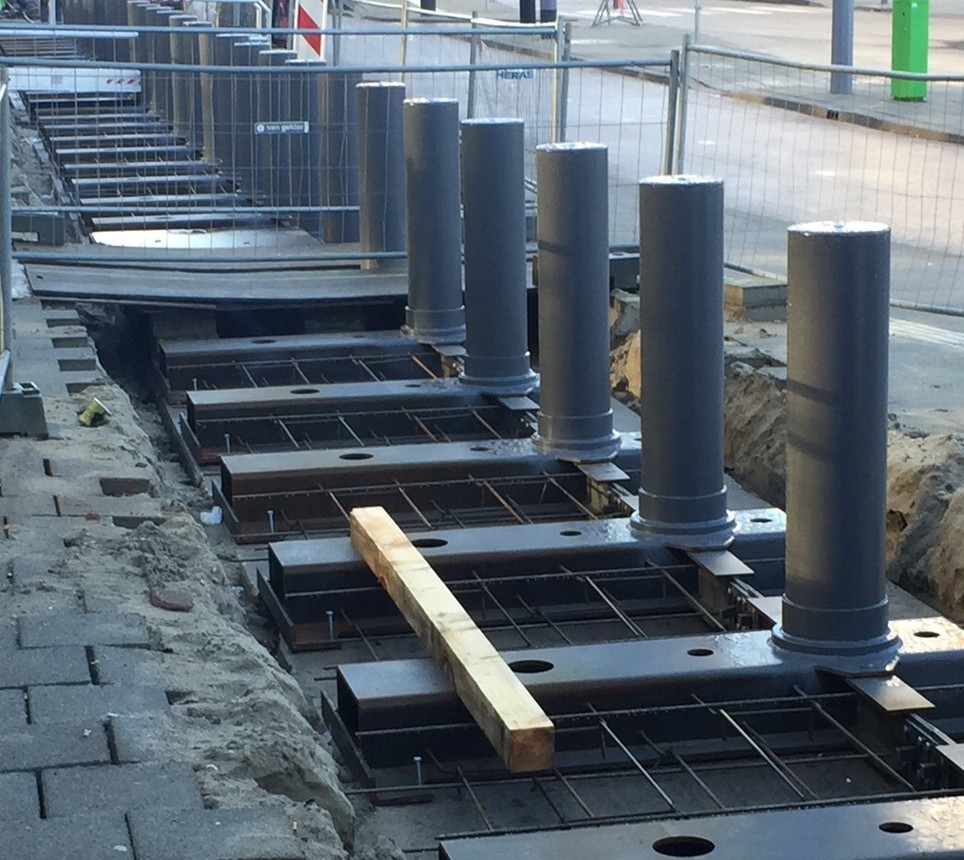 “The train station is on a list of the government buildings that need extra protection”, stated Frank Stevens, Project Leader from Public Safety Solutions from Pijnacker.
“The work has been on the implementation list, ” stated a municipal spokesman from the Safety Department, “they are indeed anti-terror measures” it was confirmed.”They hold more than an ordinary post” which in industry terms mean they look similar to standard bollards, but are crash rated with a very shallow depth foundation.
Project manager Frank Stevens also stated “The poles (bollard) are a lot bigger and thicker than the poles that are already in the front and behind around the train station, where the ornamental stones stop. They are underground on a horizontal grid, making them difficult to drive far (in to).” 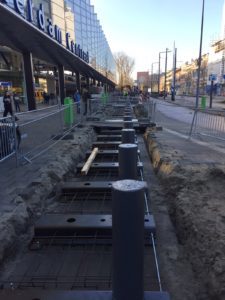 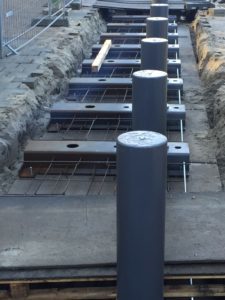 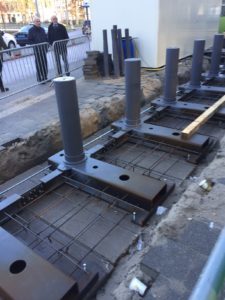 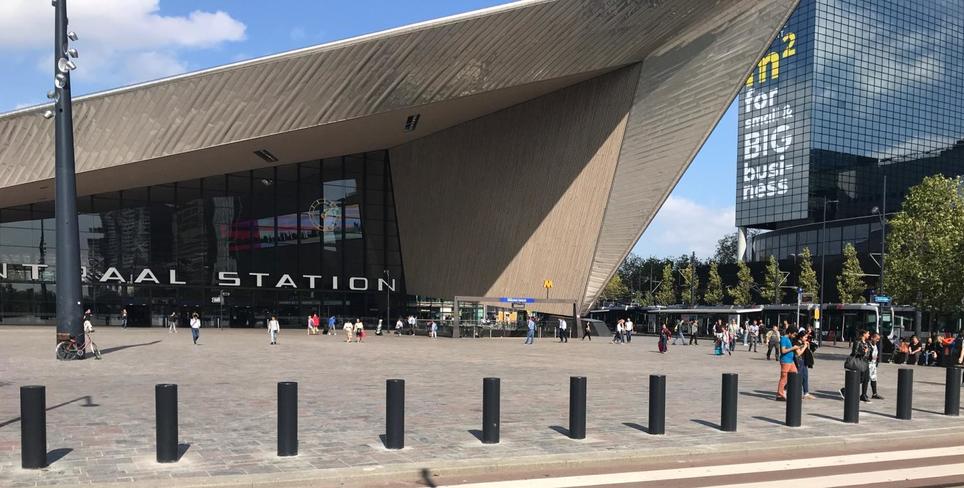