Since we commenced our advertising campaign last Autumn with the football business magazine fcbusiness, Cova have seen a huge rise in demand for our products to be installed in Football Stadiums up and down the country, from Premier League to local clubs where there is an ever pressing need to protect large crowds from vehicle attack.
The campaign has gone so well that Cova were contacted recently by Sky News and featured briefly on Sunday 25th February on their TV Sky News Channel in which it was announced that the Premier League are to introduce anti-terror barriers.
See our NEWS page for more detail and to watch footage of Cova being included in the TV News broadcast.
It has also been publicised recently that there have been briefing sessions held at Old Trafford and Wembley in which the Counter Terror Police (CTP) briefed key reprentatives from the majority of UK football clubs on the changing nature of the vehicle threats following on from the vehicle attacks last year, would have also raised awareness across the industry of the need for added protection.
Following up on these enquiries it’s become evident that thankfully, most UK stadiums already are equipped with high levels security, and the demand is to either upgrade and/or replace existing standard products currently in place with HVM (hostile vehicle mitigation) PAS 68 crash rated barriers, road blockers and bollards. 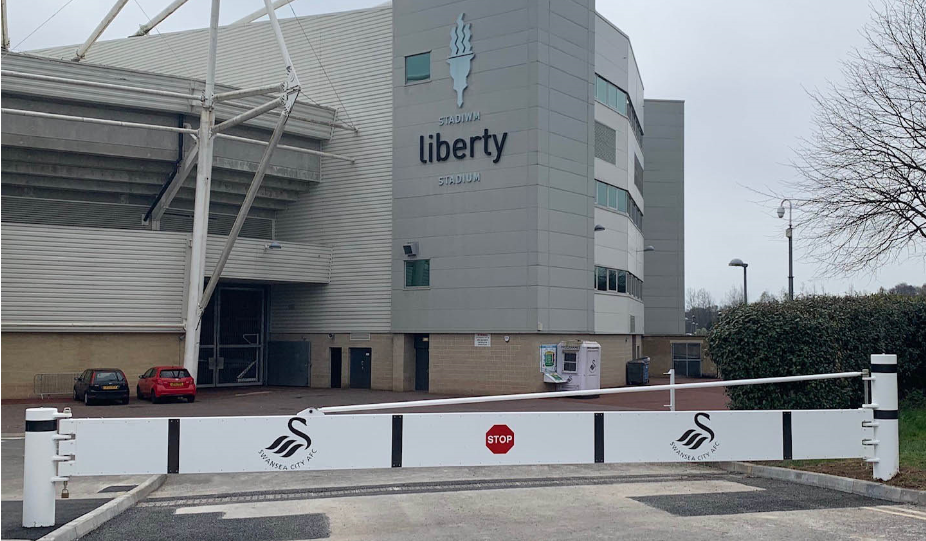 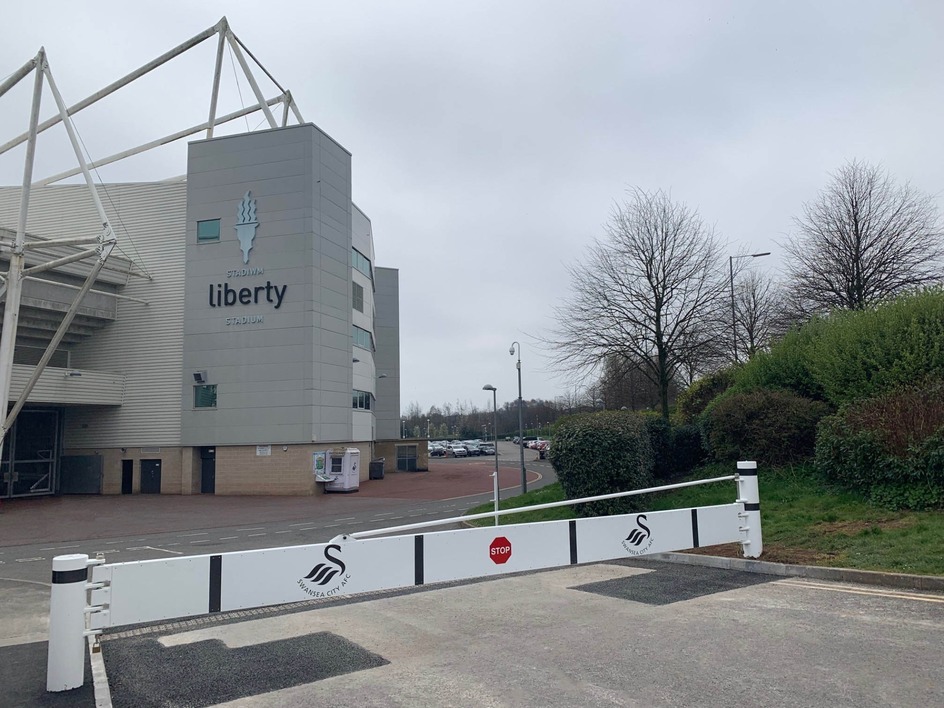 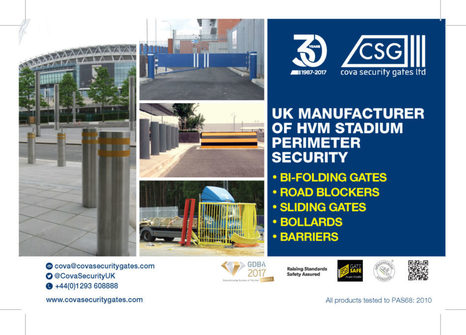 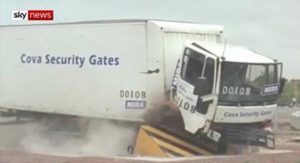 As every product that Cova design, manufacture and install is bespoke to the specific site conditions, what with the 2018 football season finishing in May, there is a huge appetite for the installations at the grounds to be completed in time for the first matches of the season in August.
For 2018 to ensure that Cova are firmlyat the forefront of stadium key buyers and decision makers at every level, we’ve worked closely with fcbusiness to secure an enhanced listing in their successful fcbusiness Suppliers’ Directory 2018 of which 12,000 copies are distributed to the fcbusiness audience.
Cova look forward to a sucessful year with fcbusiness.
fcbusiness is the business magazine for the UK & Republic of Ireland football industry serving as a practical guide to those involved in the business of running a football club at every level. Published since 2004, fcbusiness is now at the forefront of the football industry.